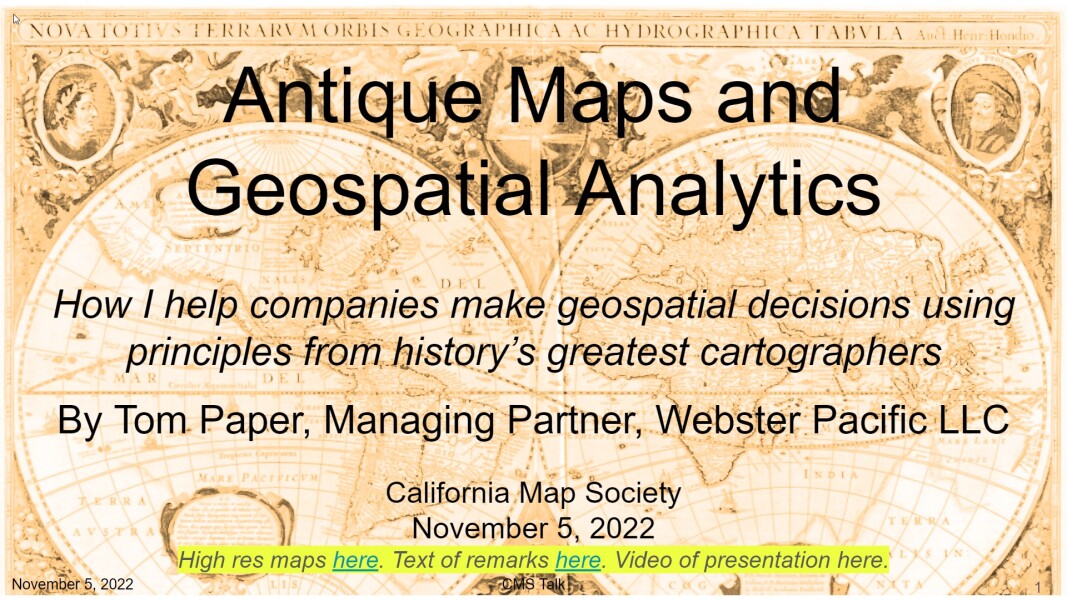 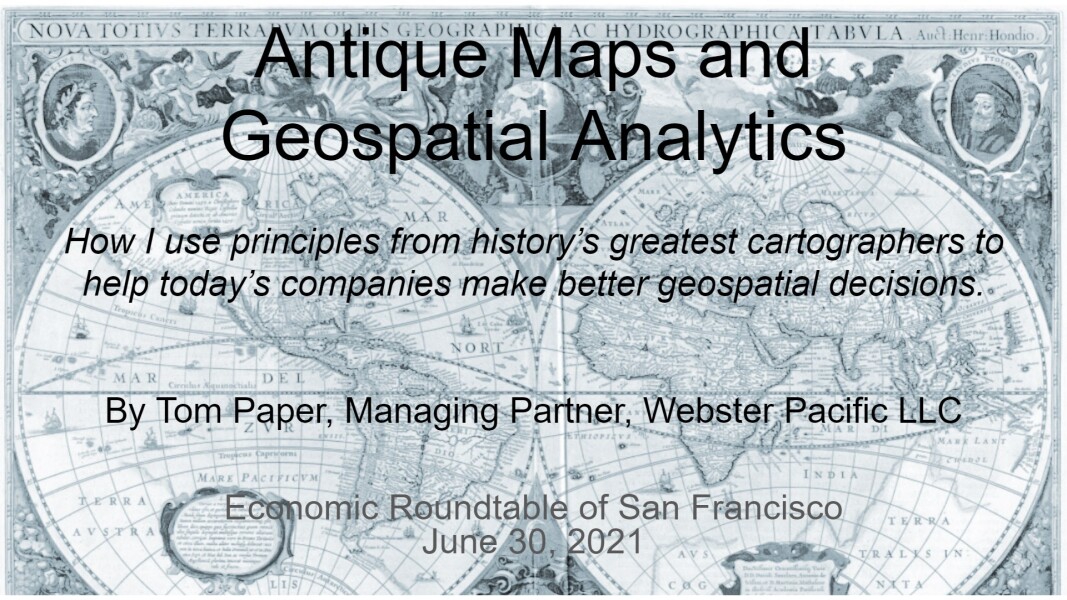 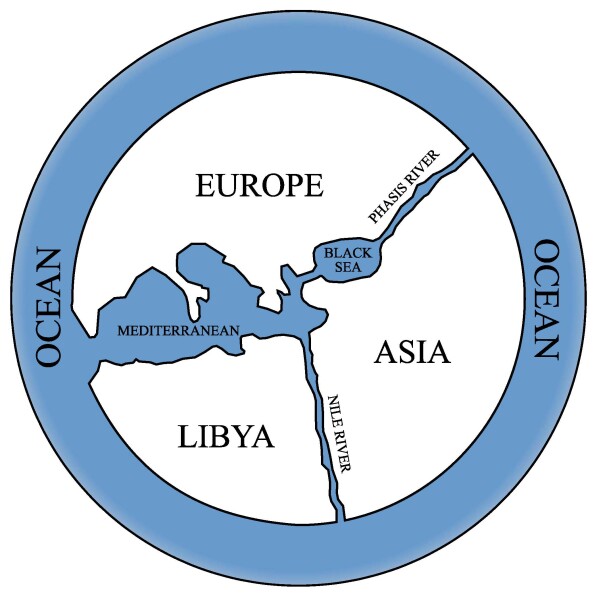 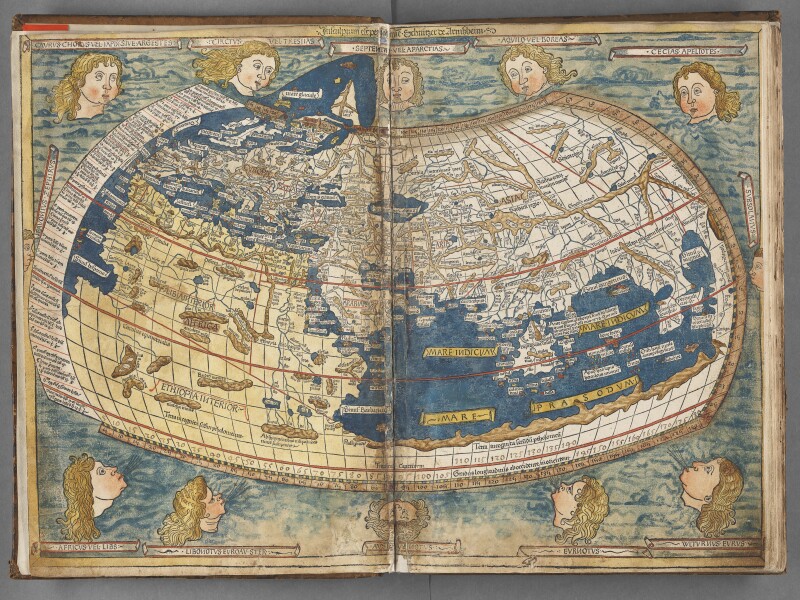 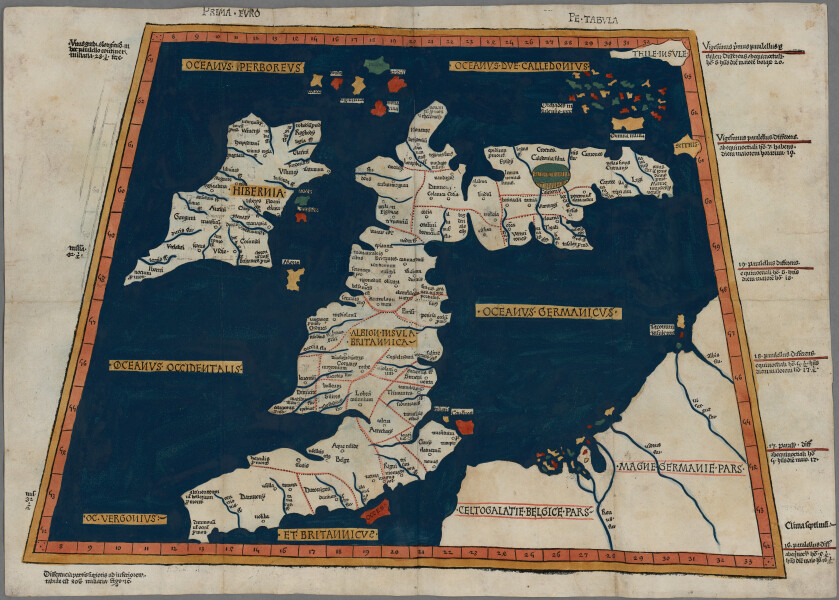 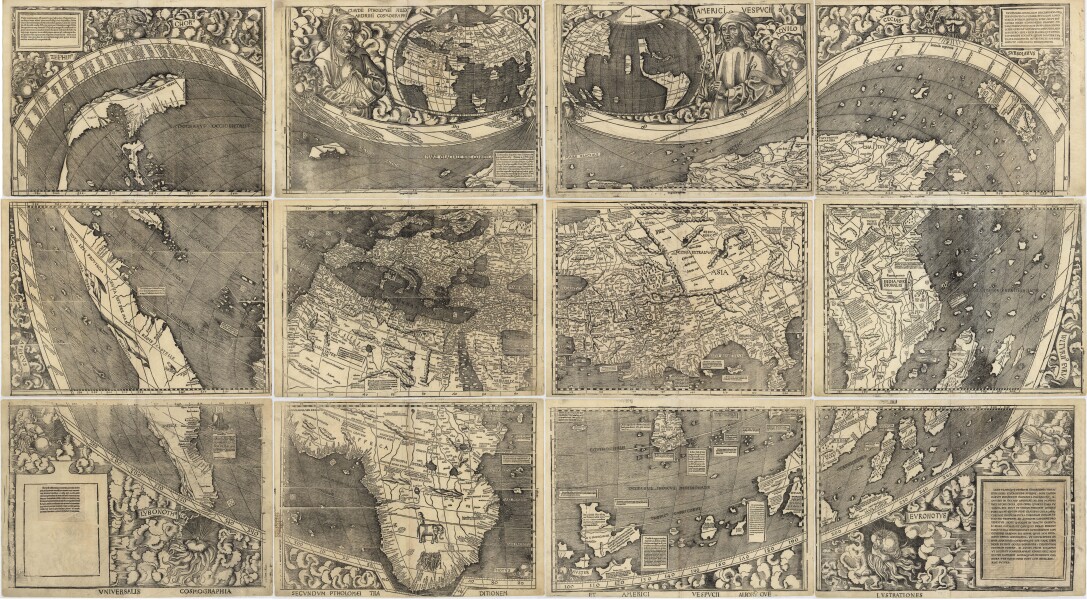 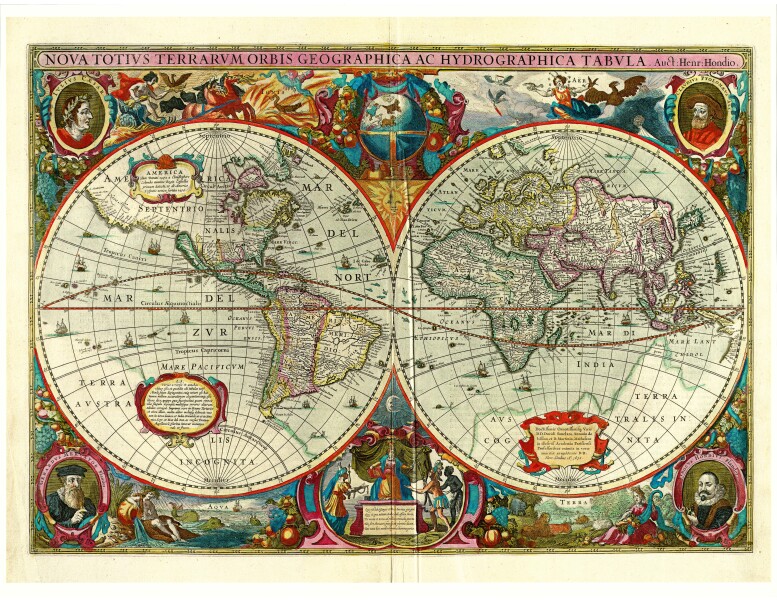 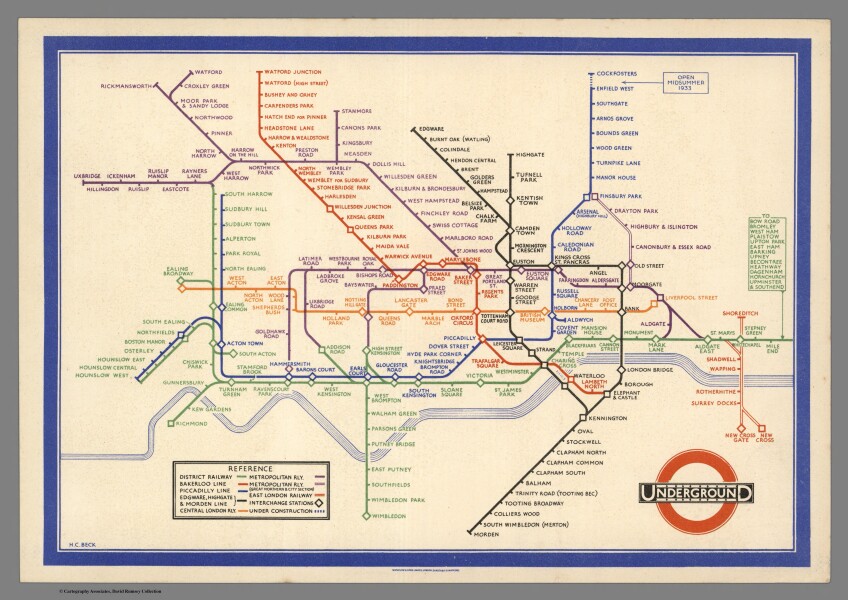 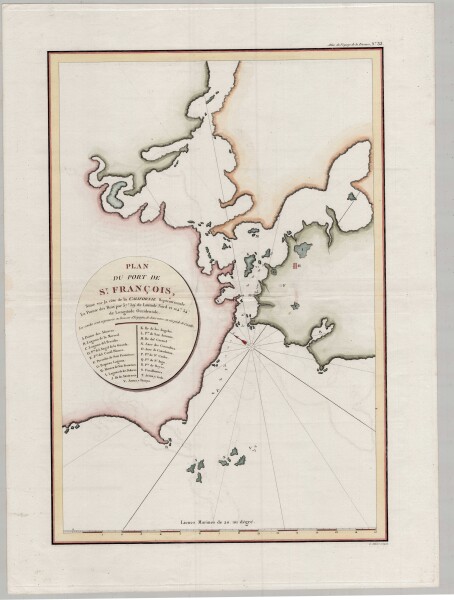 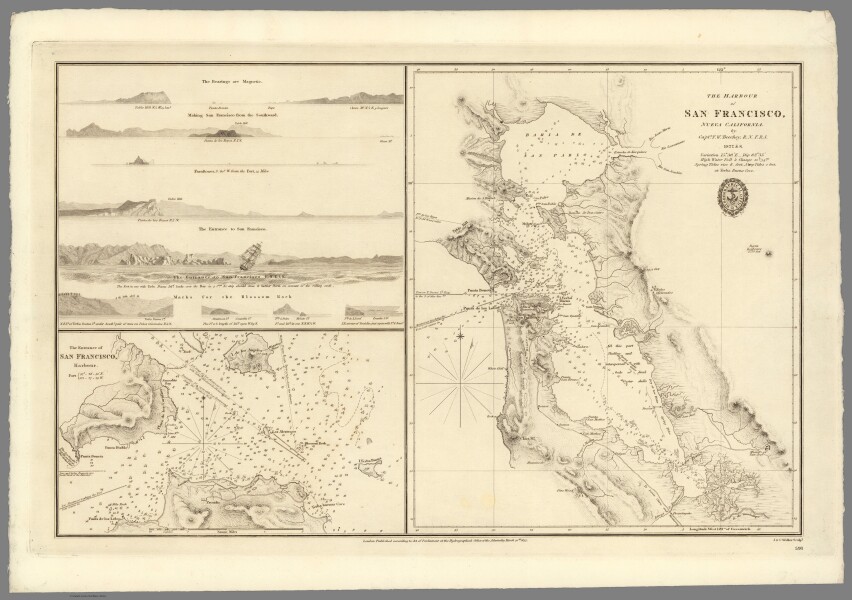 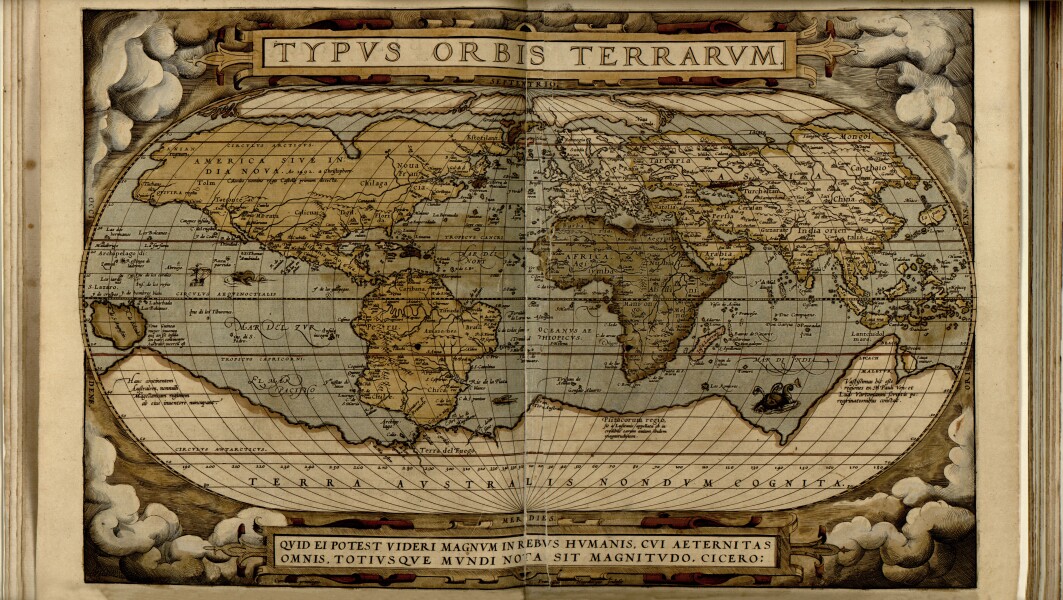 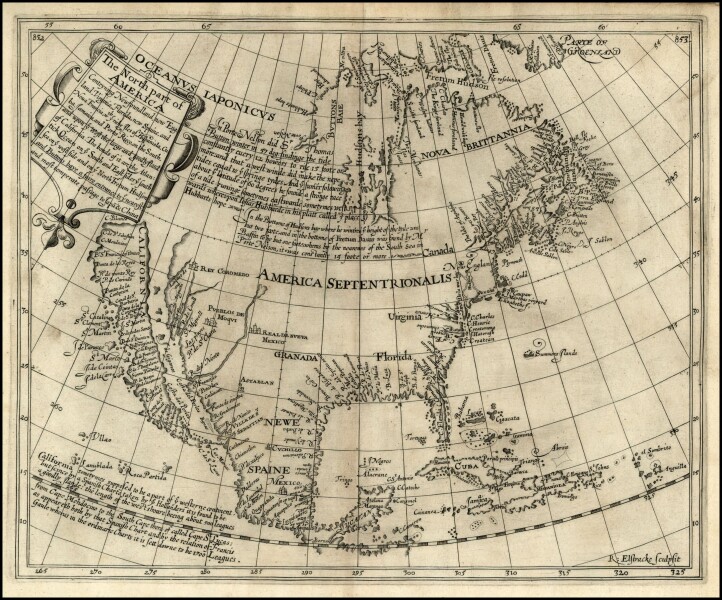 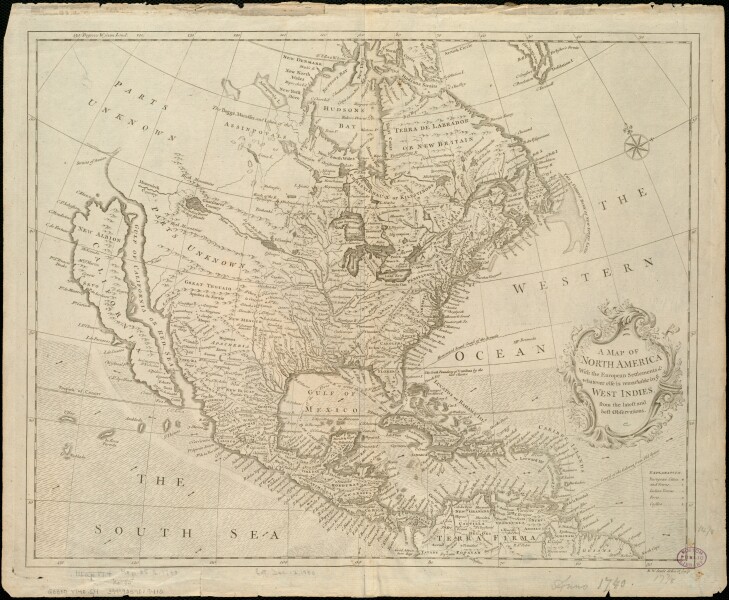 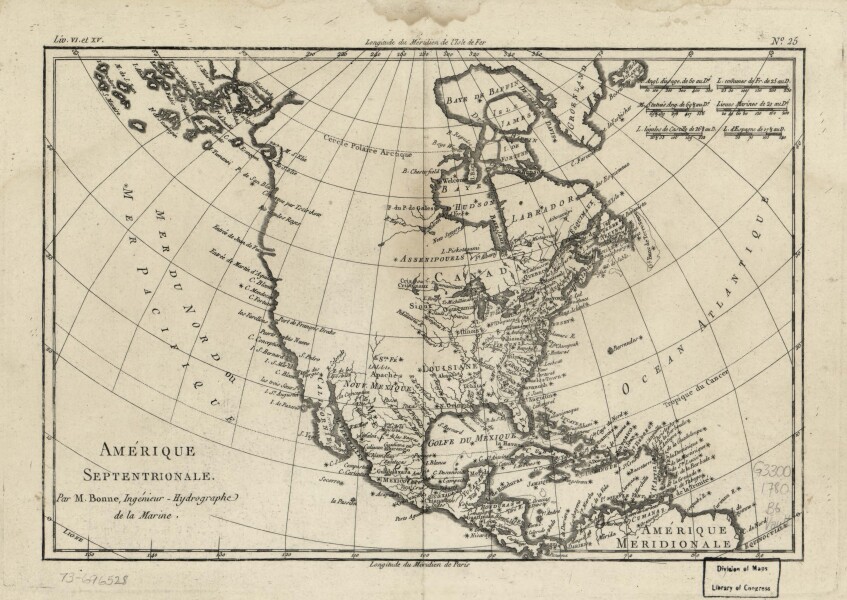 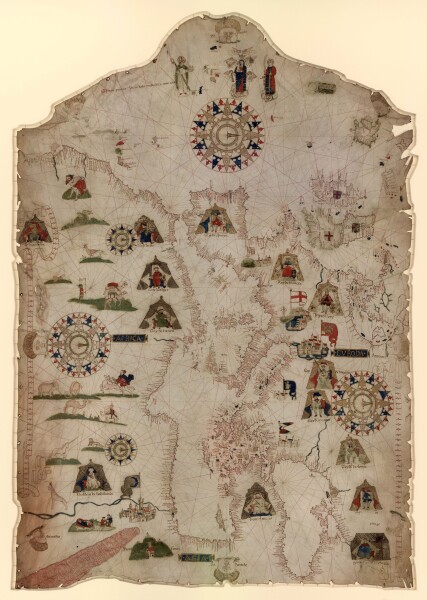 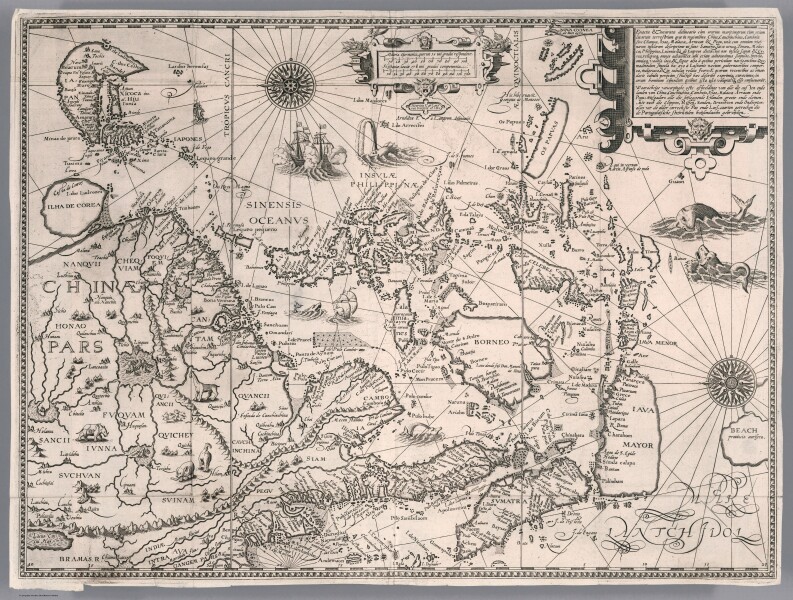 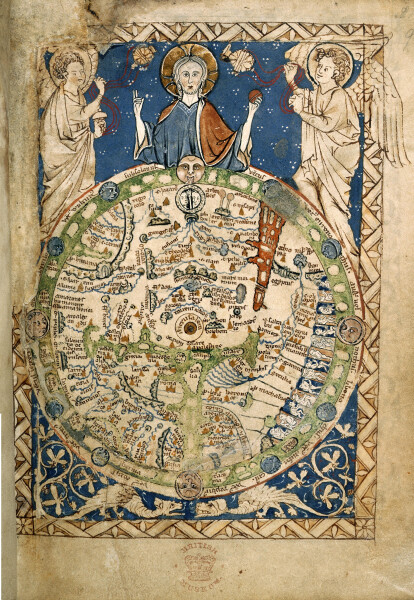 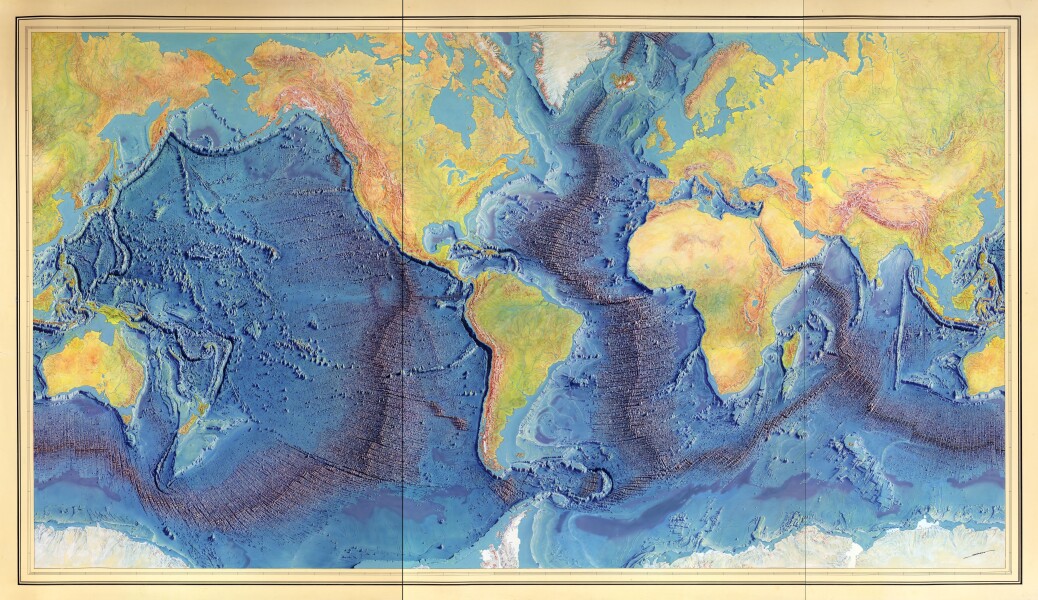 Presentation for the Economic Round Table of San Francisco by Tom Paper, June 30, 2021

Early seafaring explorers from Spain, France and England sailed their ships along the West coast of America and often past the entrance to San Francisco Bay because it was shrouded in fog. Originally settled by Ohlone-speaking Yelamu tribe, San Francisco would be mapped by Spanish explorer Don Gaspar de Portolá in 1769 and later become a Spanish colony in 1776, with missions established throughout the area. Once the Bay had been properly explored and mapped out for navigation, Europeans began to settle within its boundaries and take advantage of the many natural resources they discovered. In 1821, Mexico gained independence from Spain and they renamed the small port town Yerba Buena. As seen in this detailed map, sailing into the Bay became easier with the aid of images like this one from 1833. It would not be until the end of the Mexican-American War in 1848 that the Bay and surrounding areas became part of the United States.

“Very rare and important chart of San Francisco Bay, the result of the first scientific mapping of the Bay. The chart had a wide influence upon later maps of the area. The chart, with copies and adaptations of it, served to the end of the Mexican period and formed the substantial basis of the earliest ones produced under the American regime. It was deficient only in the region beyond Carquinez Strait. The chart of the entrance contains additional hydrographic data pertinent to entering the port and reaching the chief places of anchorage. Accompanying the chart are elevation views depicting the approaches to the bay and the hazards to navigation.” davidrumsey.com

“Ortelius' book of maps, first published in 1570, is considered the first modern world atlas. It was the first time that a set of maps, contemporary to the date of publication, was designed, drawn, and engraved with the intention of publishing them in a bound volume. Ortelius did not refer to his publication as an "atlas," as we know it today. Rather he entitled it "Theater of the World," implying not only that the entire known world could be viewed in this one book, but that the Earth was a stage on which human actions unfolded. Although most of the maps in this book pertain to European countries and provinces, it can be considered a world atlas because it also includes a map of the world (displayed here), as well as one map for each of the four continents. The featured map is from the second state and was published c.1578 and is similar to the first state map, but with a few corrections. It is one of the most recognized maps from the Age of Discovery. This version includes the mythical Great Northern Passage, an irregular "bulge" on the west side of South America and the mythical Great Southern Continent, "Terra Australis Ingognita," roughly in the place of Antartica before its discovery. Most of North America is still based on conjecture and mythology, though he does credit Columbus for its discovery.” Steve Hanon, themapmaven.com

“The Psalter map is an English map from the thirteenth century that includes much information within it's small area Like many medieval maps, this world map subjectively presents Jerusalem, as enlarged and at the center, as Jesus overlooks the world. The map also contains many indicators of the materiality of the Middle Ages, including buildings, boats, "monstrous" human races (along the right-hand side) and the wind. Thus, the map acts as a record of how people experienced the world during this time period.” History Fine Prints (on etsy)

“Psalter World Map is the name historiography gave to a medieval world map that has been found in a psalter. This mappa mundi is now conserved at the British Library in London. The small map (c. 9.5 cm or 3.7 in high) shows a lot of detail. It was written around 1260; the author is unknown. According to historian Anna-Dorothee von den Brincken, it looks like a small version of the Ebstorf Map from Northern Germany. It is a typical mappa mundi that does not only show the geographical and historical knowledge, but also puts it into the frame of salvation history. Jesus Christ appears in the East (i.e. "above"), as the maps of Christian Middle Ages have East above, not North, giving a blessing with his right hand.” wikipedia

“A psalter is a volume containing the Book of Psalms, often with other devotional material bound in as well, such as a liturgical calendar and litany of the Saints. Until the later medieval emergence of the book of hours, psalters were the books most widely owned by wealthy lay persons and were commonly used for learning to read. Many Psalters were richly illuminated and they include some of the most spectacular surviving examples of medieval book art.” wikipedia

When Columbus made landfall in 1492, he thought he had discovered the eastern part of Asia or the East Indies. He continued to believe this until his death in 1506. The explorer Amerigo Vespucci participated in at least two voyages between 1494 and 1504, to both North and South America. He contended that the land that was discovered was a new continent and not Asia. In 1503 and 1505, two widely read books were published by Vespucci, stating his claim that the "new world" was indeed new and not Asia. Seen in that light, it would make sense that Waldseemüller, just two years later, in 1507, would thank Vespucci for his discovery of the "new world."

When Columbus made landfall in 1492, he thought he had discovered the eastern part of Asia or the East Indies. He continued to believe this until his death in 1506. The explorer Amerigo Vespucci participated in at least two voyages between 1494 and 1504, to both North and South America. He contended that the land that was discovered was a new continent and not Asia. In 1503 and 1505, two widely read books were published by Vespucci, stating his claim that the "new world" was indeed new and not Asia. Seen in that light, it would make sense that Waldseemüller, just two years later, in 1507, would thank Vespucci for his discovery of the "new world."

This is Ptolemy, who lived from 100 to 170AD and whose work became the foundation of modern day cartography, beginning in the late 15th century.

Presentation by Tom Paper to The Economic Roundtable of San Francisco on June 30, 2021.

Tom Paper is the Managing Partner of Webster Pacific and the Founder of The Digital Gallery. Tom is originally from Minnesota, one of four kids; he has three sisters and went to a summer camp in Northern Minnesota that led him on wilderness canoeing expeditions where he often was the navigator; he attended Williams College where he studied economics and environmental studies and then worked as a grain trader in South Dakota and a consultant with Bain & Company in Boston. He then attended the Graduate School of Business at Stanford, before joining his family’s business which makes bolts & forgings for the railroads of north america. He then became the CFO of a timber and lumber company and then was president of a coffee roasting business. In 2003, he established Webster Pacific, a ten-person consulting firm which helps companies make better decisions using data, analytics, geospatial analytics and a lot of common sense and little a bit of wisdom. Most importantly, he is married to Eleanor Bigelow, with whom he has raised two children. Tom lives in San Francisco in an 1887 Victorian, which, after his wife and children, has been the recipient of all of his earnings.